Te Hauturu-ō-Toi takes its name from its highest point ‘the windblown summit of Toi’. This name, which features in whakataukī, pepeha and waiata, is a reminder of the earliest period of human settlement in the region.

It stems from the arrival of the ancestor Toi Te Huatahi who discovered Te Hauturu-ō-Toi in the 12th century.

In the mid-17th century, the ancestor Maki and his brother Mataahu conquered Te Hauturu-ō-Toi. Manuhiri, two of his brothers, and his cousin Rehua, who was Mataahu’s son, participated in the raupatu.

Significant events, marriages with other iwi such as Ngāti Wai and Ngāti Rehua and the coming of the Pākehā have shaped and formed the tribal landscape as we know it today.1Te Hauturu-o-Toi/Little Barrier Island Conservation Management Plan p.12.

Hauturu was named Little Barrier Island in 1769 by Captain James Cook during his first voyage to New Zealand.2Hauturu p.17.

The Crown acknowledged, in the Ngāti Manuhiri Claims Settlement Act 2012, that it’s actions in the 1890s breached the Treaty of Waitangi. The management plan is an important component of the measures to redress those breaches, included in the settlement legislation.

The settlement legislation recognises Ngāti Manuhiri as kaitiaki, or guardian, of the Hauturu-ō-Toi / Little Barrier Island Nature Reserve. It provides for co-governance of the reserve by the Ngāti Manuhiri Settlement Trust and Auckland Conservation Board through the development of the Te Hauturu-ō-Toi / Little Barrier Island Nature Reserve Management Plan. 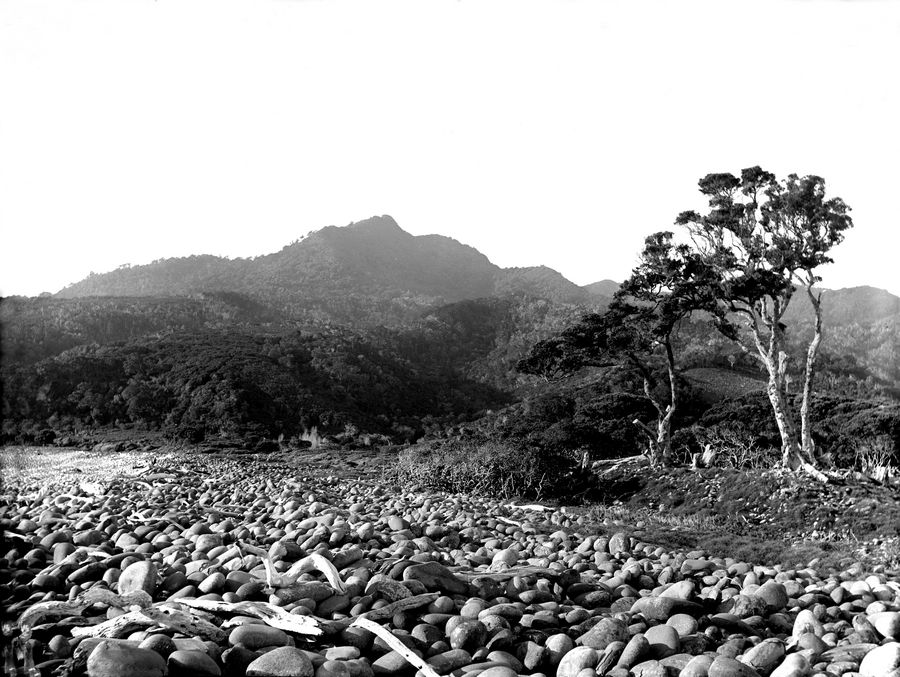 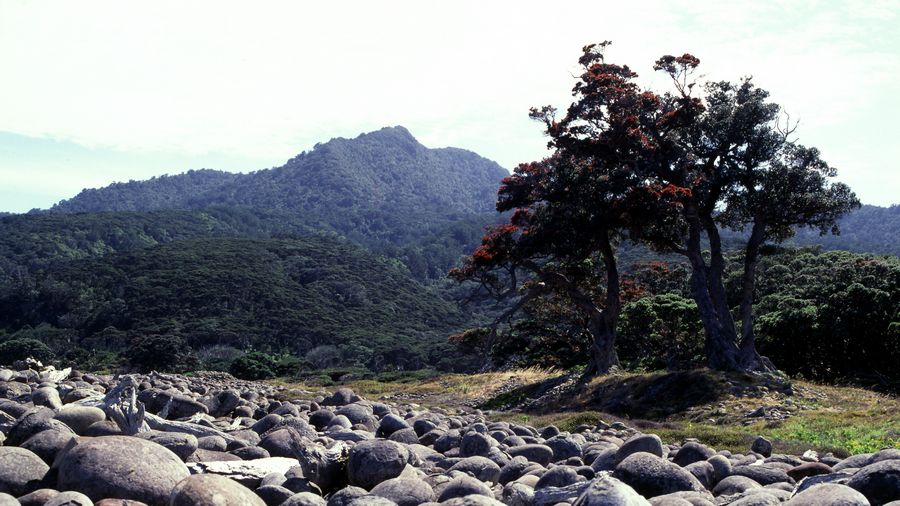 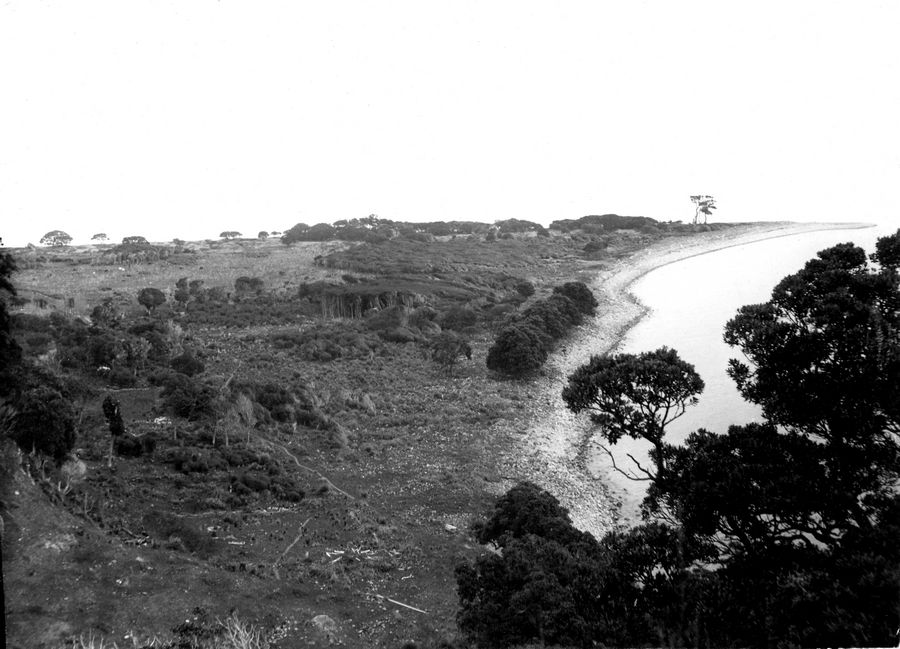 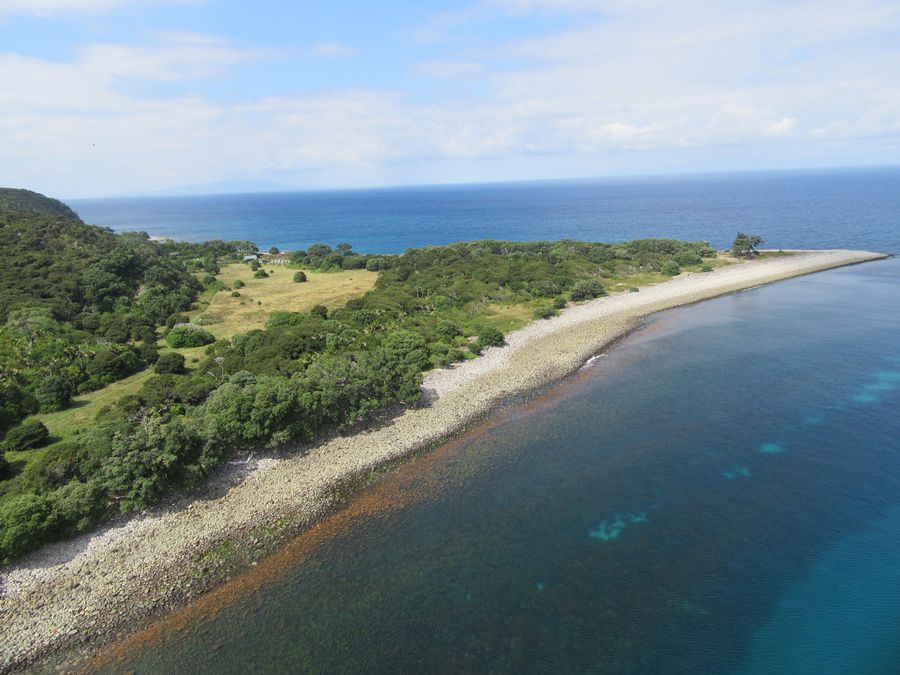 Few people have the opportunity to get to Hauturu, with access heavily restricted and landing prohibited except by permit. This is to protect the island’s ecosystem.

Hauturu is a global symbol of conservation success and innovation. Its status as New Zealand’s oldest nature reserve and its most intact, least disturbed ecosystem, make it truly unique.