Our trustees are volunteers who bring a diverse range of interests and skills, and all of whom share a passion for Hauturu. 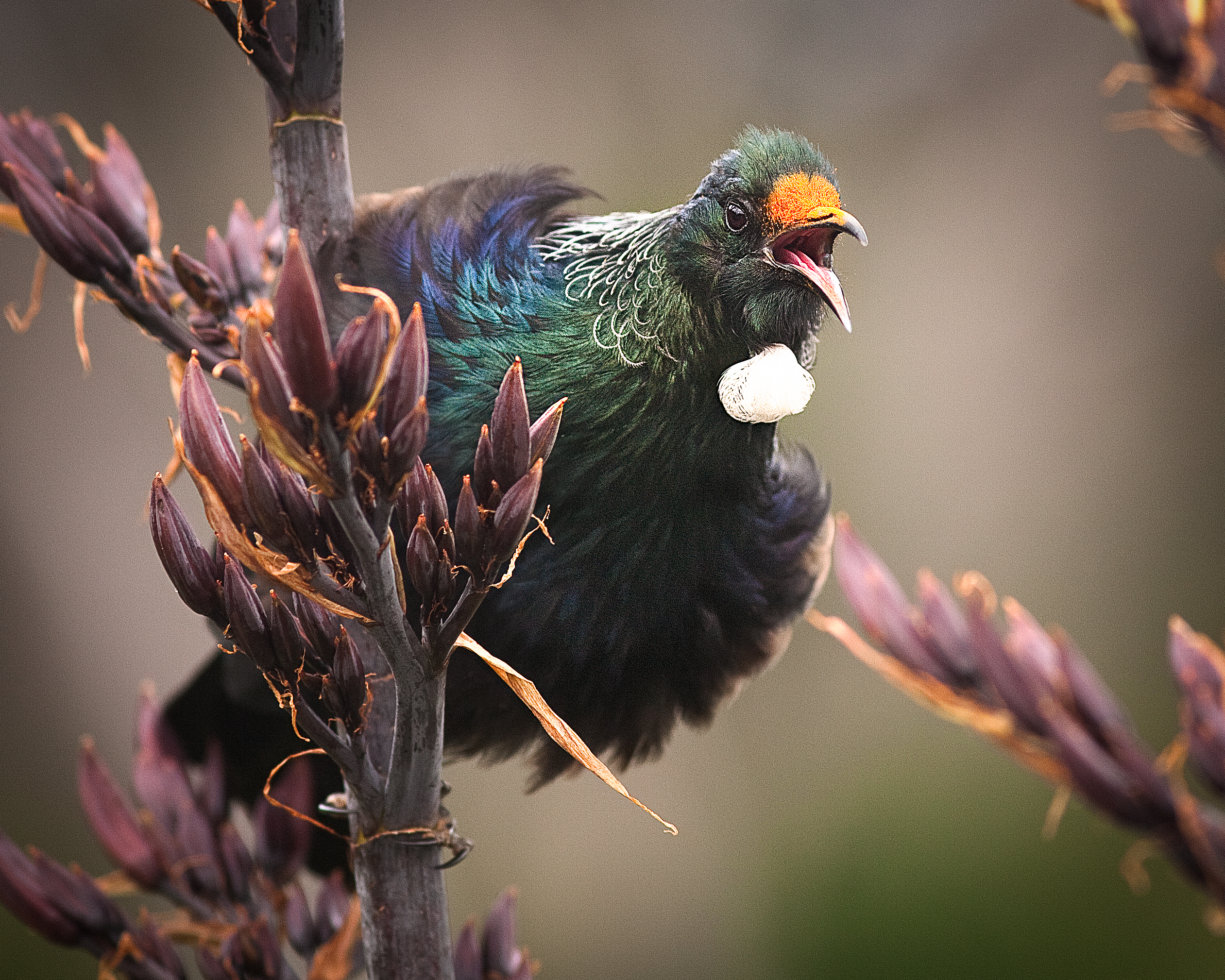 From a young age, Shane had a love of the Hauraki Gulf and dreamed of becoming a Ranger on Hauturu. After obtaining a Parks Management Degree, Shane began a 15-year career with the Department of Conservation followed, with over 10 of those years spent on islands including Raoul and Kawau, and as Ranger on Hauturu between 2005 and 2011. Shane now manages Hobsonville Marina and lives in Whangaparaoa. He is a qualified skipper and has had voluntary roles in Civil Defence and Rural Fire. 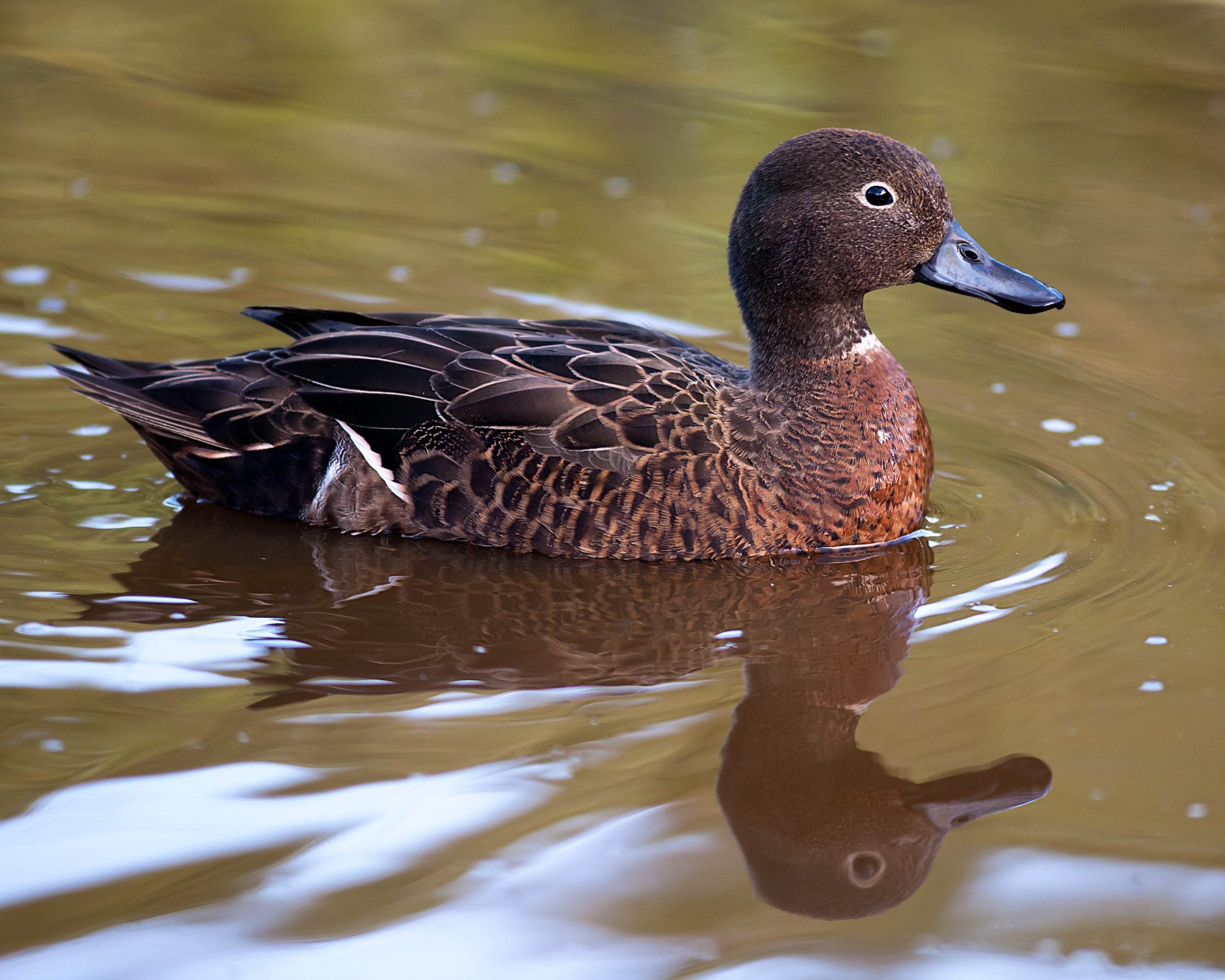 Mary is currently a Senior Advisor in Auckland Council’s Governance Division, having previously worked in central government, and holds a Master of Public Policy from the University of Auckland. Mary has held various voluntary roles in conservation and the arts and has had a lifelong interest in the islands of the Hauraki Gulf, in particular Hauturu. 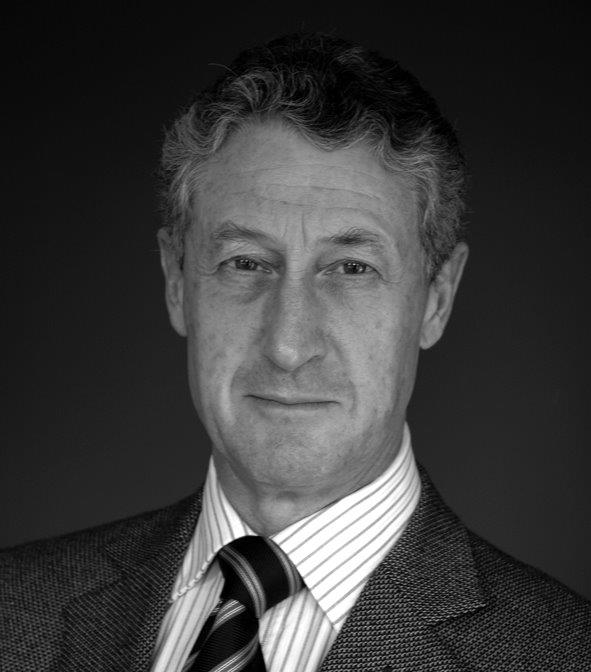 David holds an LlB Victoria University of Wellington, practising lawyer in private practice for 43 years until retirement but continues as a Notary Public. He has been involved in conservation and environmental matters since university days (Native Forest Action Council) in governance, advocacy and active roles, and continues to be with various organisations. David counts himself as fortunate every day to look out on Hauturu from his home at Omaha. 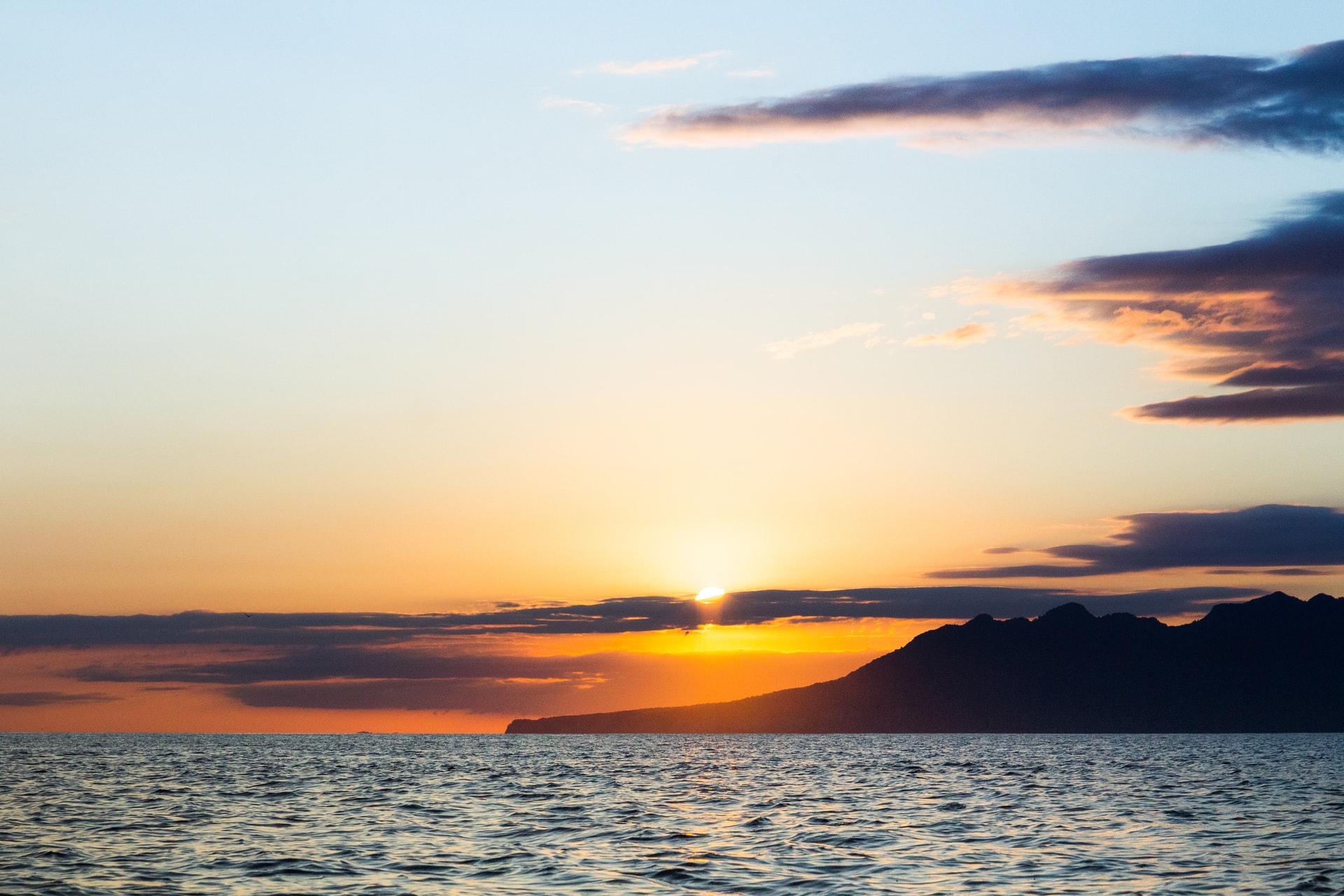 Currently Executive General Manager Risk & Assurance at Auckland Transport, Rodger is a Chartered Accountant and retired partner from Deloitte. He has spent 30 years in governance, risk management and audit roles assisting many New Zealand organisations in the public, private and not for profit sectors. Rodger initially developed an interest in Hauturu through his keen interest in boating and fishing around New Zealand. 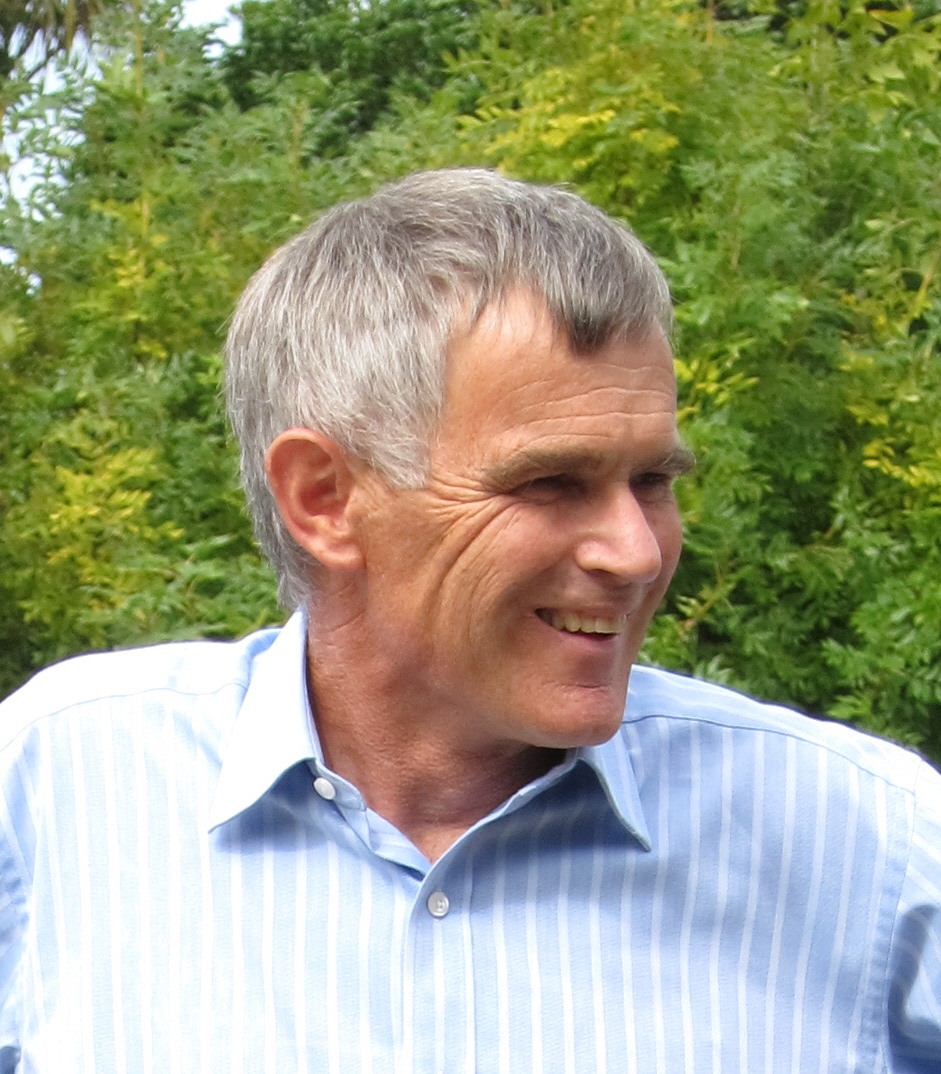 John is a management consultant. He was formerly Managing Partner of commercial law firm Minter Ellison Rudd Watts. Most of John’s school holidays were spent at a small family bach in the central North Island – a bach that remains his soul-place to this day. Out of those childhood experiences grew a lifelong passion for the environment. He sees Hauturu as a rare jewel that shows us how things can be in this world if we learn to honour and protect nature’s delicate ecosystems. 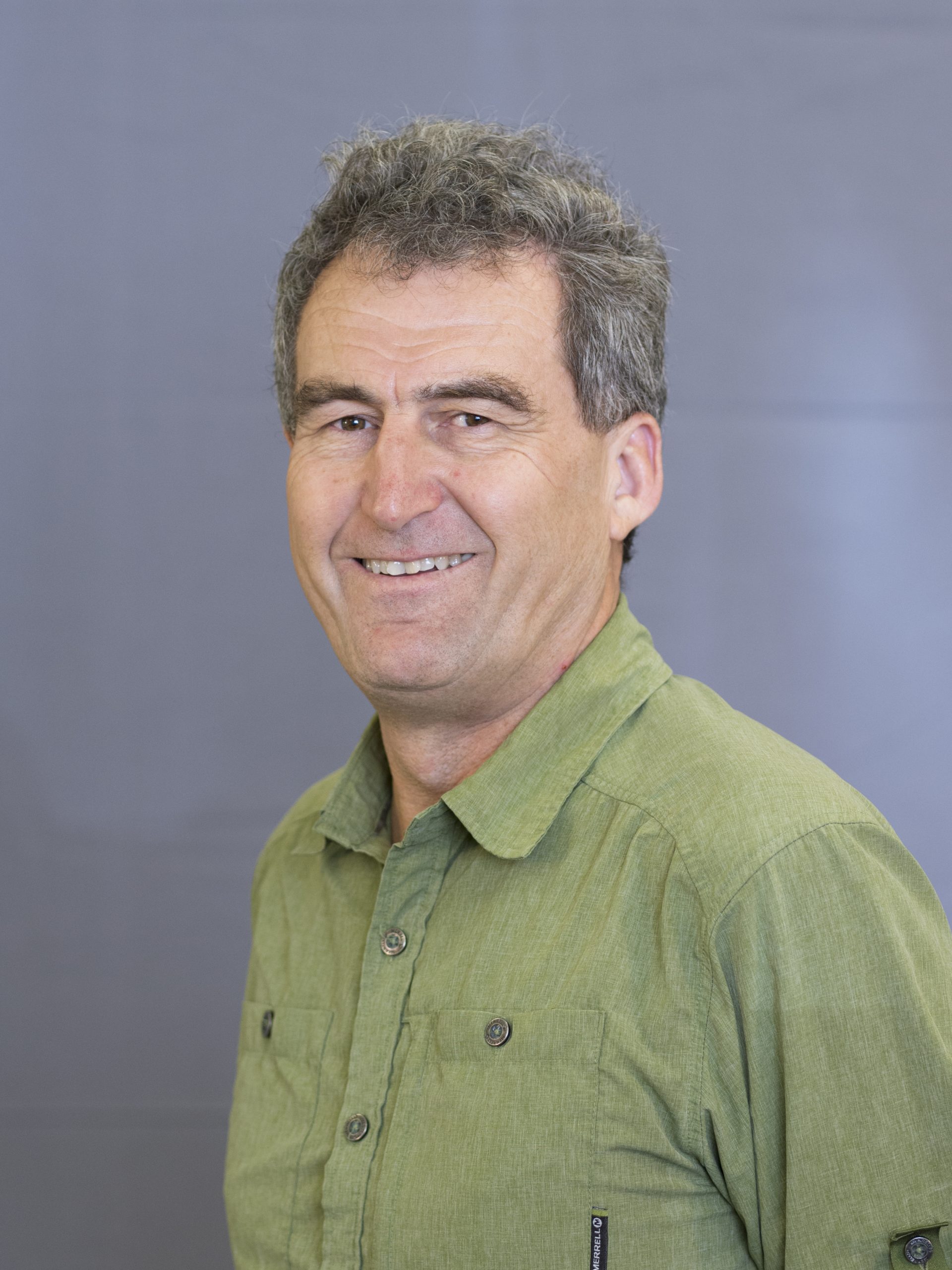 Hauturu is an island of stark ecological contrast. Above the coastline around Hauturu the ecosystem is highly prized and protected, while below the tideline the ecosystem continues to be trashed by relentless fishing activities. This enigma is of concern to Andrew Jeffs, a marine scientist at the University of Auckland. As a trustee he aims to bring greater attention to resolving this enigma to restore the whole ecosystem of Hauturu. 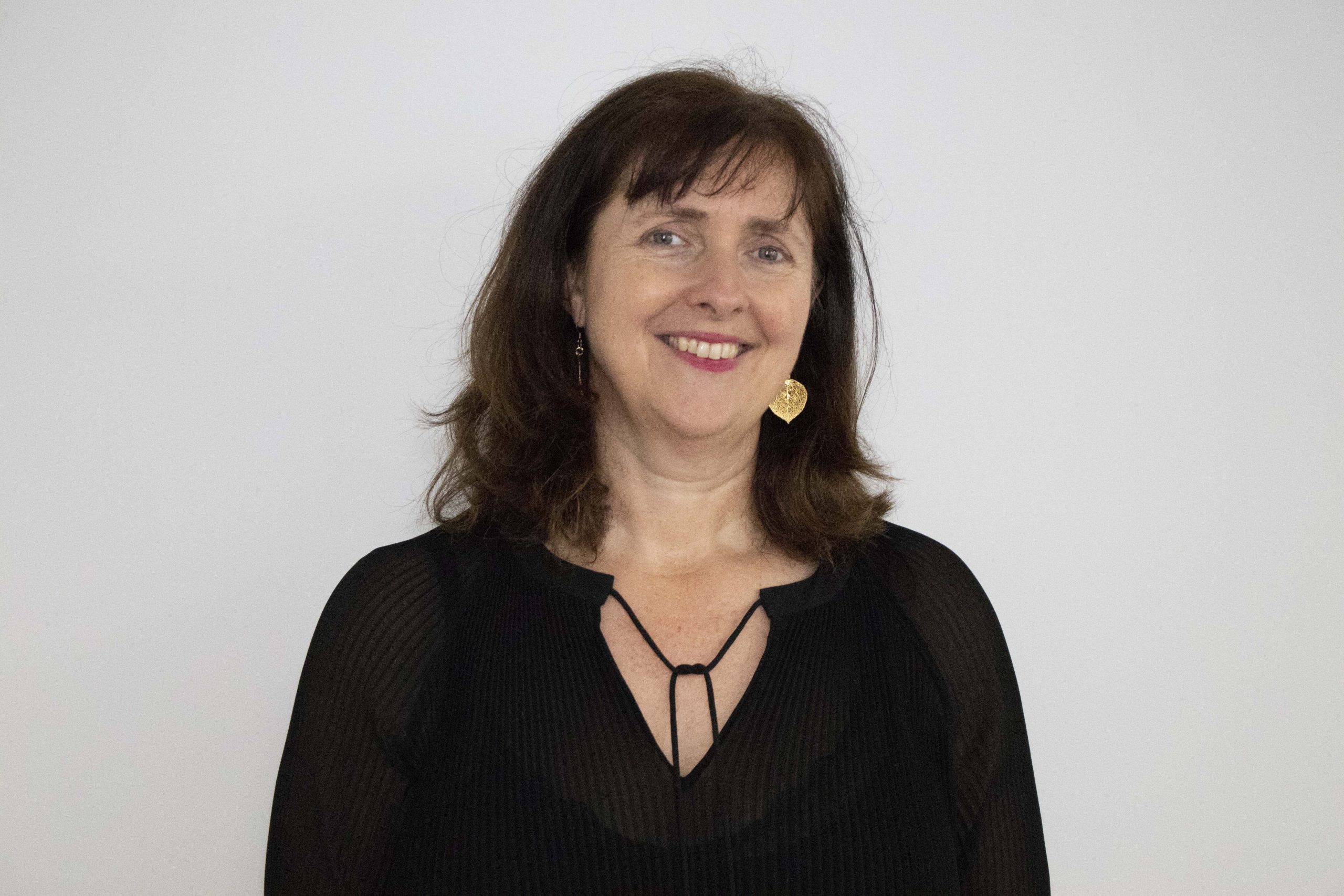 Kate is an experienced business and conservation leader. She is a writer and consultant with strategy, facilitation and change experience across the public and private sector in New Zealand and globally. Kate advocates for a collaborative approach to biodiversity and ecosystems restoration, and is a member of the Auckland Conservation Board, Chair of the Aotea Great Barrier Environmental Trust and Deputy Chair of the Aotea Conservation Park Advisory Committee. She is married with three daughters and is completing Masters in Creative Writing at the University of Auckland. 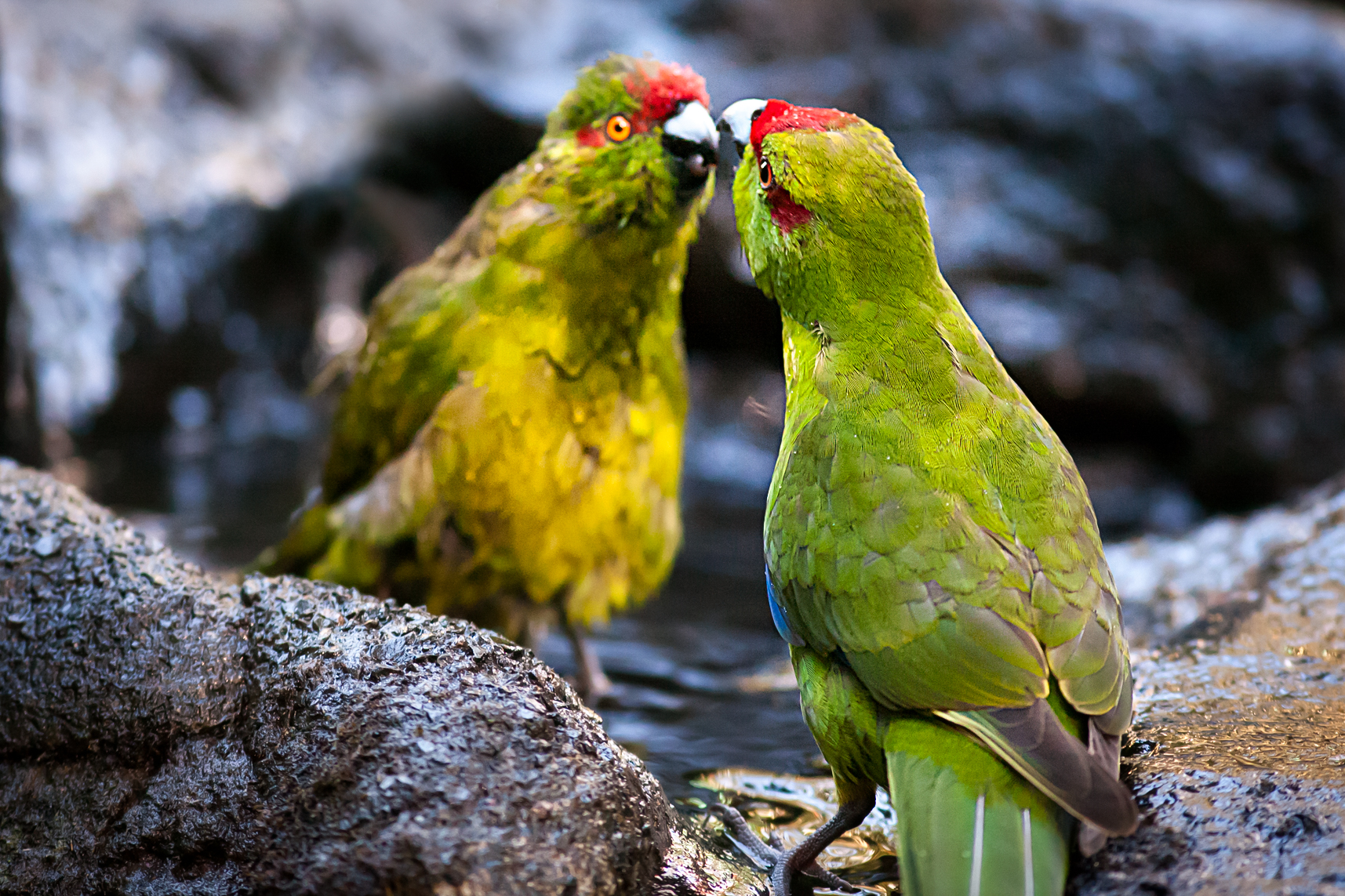 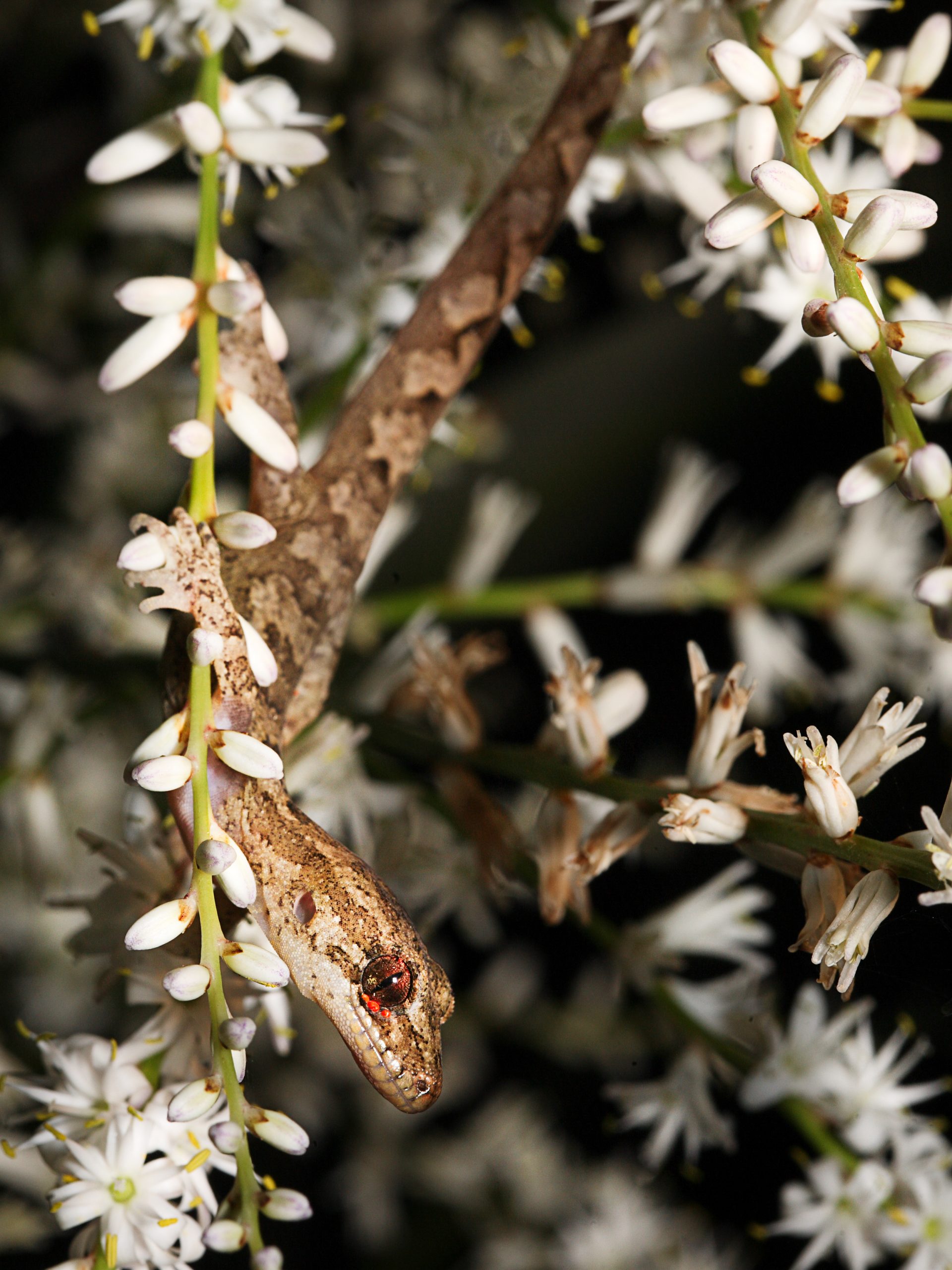